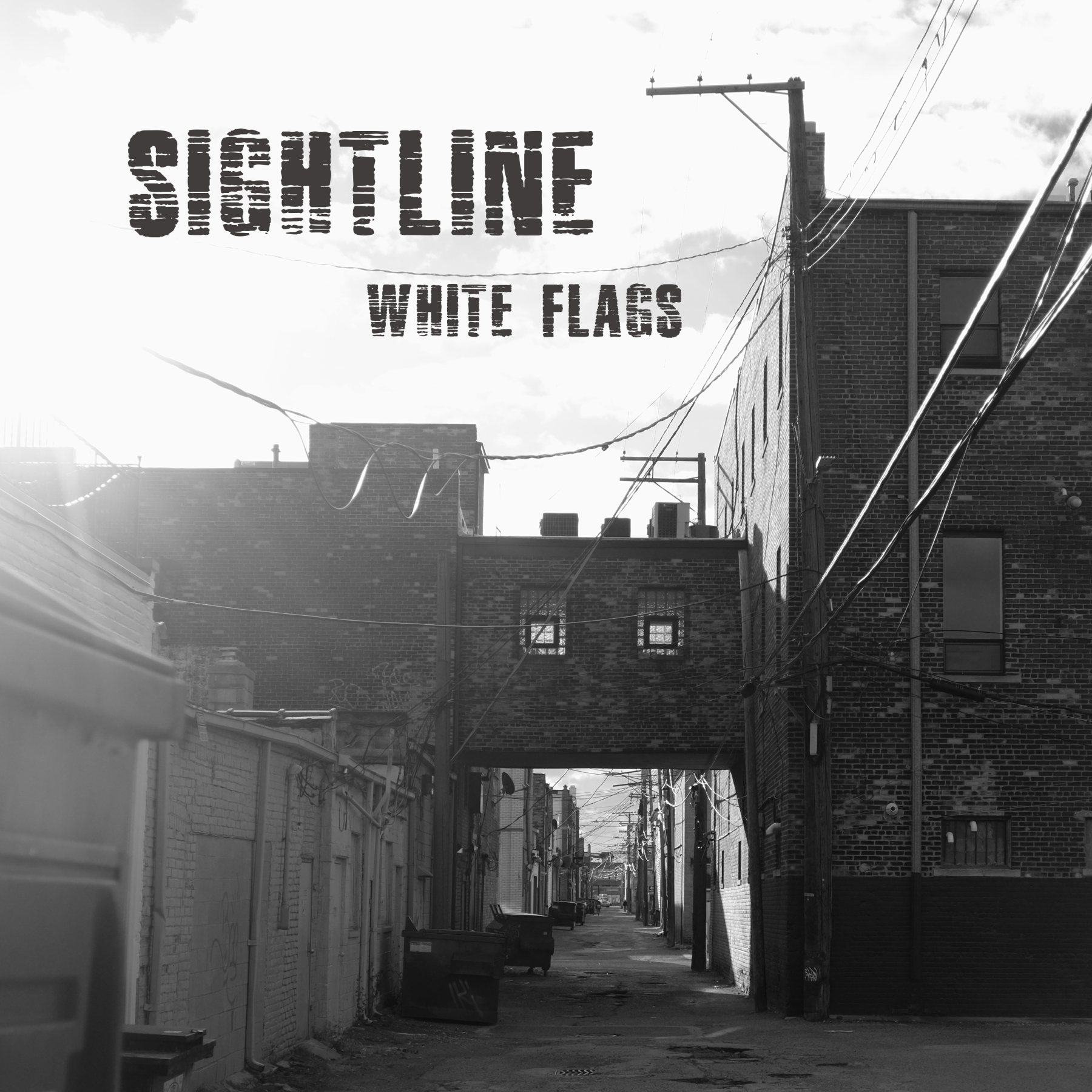 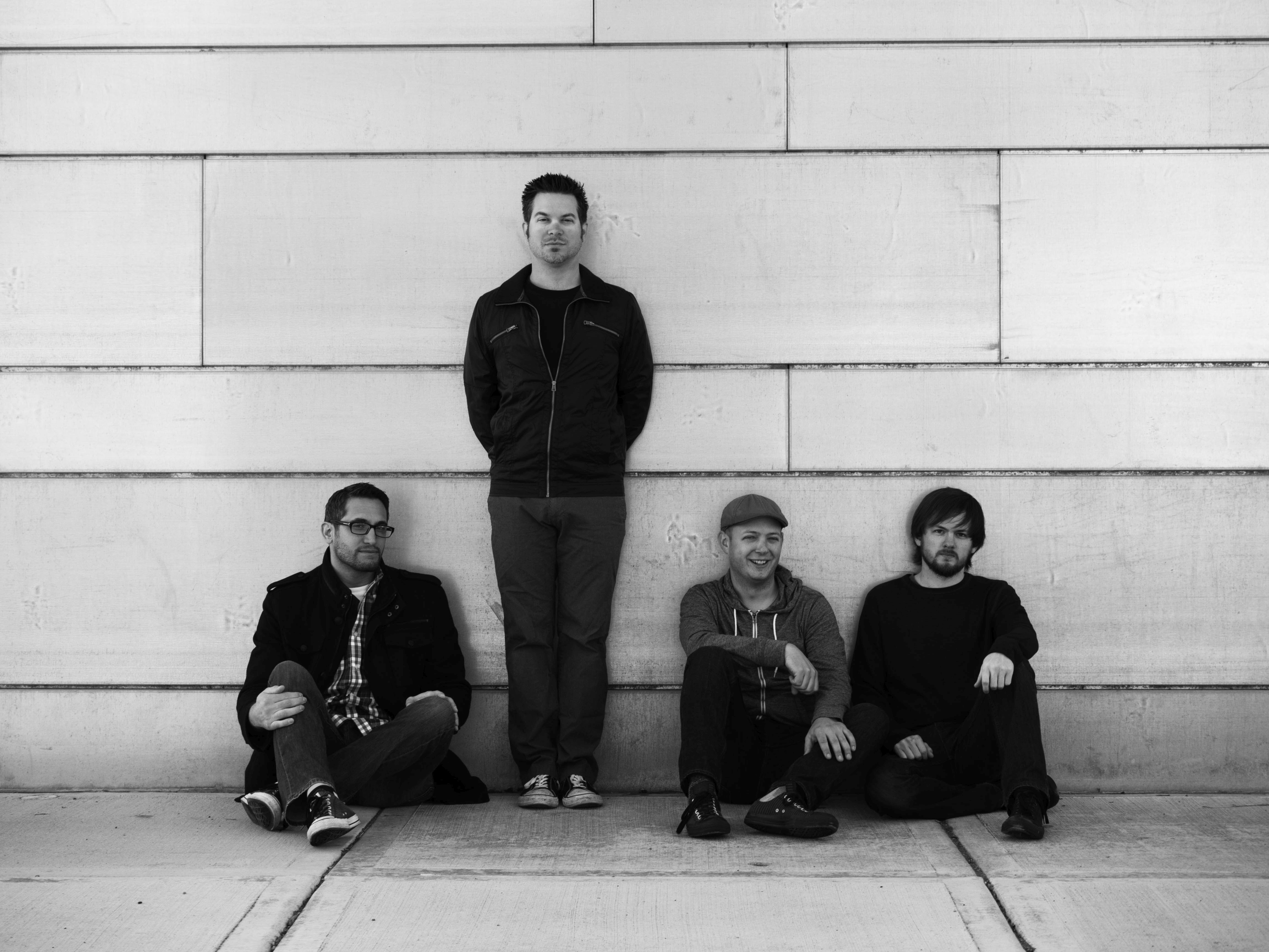 The group quickly wrote a set of music and began playing out almost immediately. Their first show was on May 18, 2007 at TNT’s Bar which was torn down in 2012. The band’s first performance was complete with malfunctioning equipment, gear left at home and first time jitters. In other words, it was a typical rock show.

A line-up change happened as Brandon left the band which paved the way for Steve to take over on bass. This change also brought a difference in style to the band as line-up changes often do. The band’s musical style changed along with with more reliable gear, a revamped set list and a handful of followers. Sightline found themselves playing places like Royal Oak Music Theatre and Emerald Theatre as well as opening up for Marcy Playground and Three Days Grace.

Steve moved on in late 2007 and again left the band without a bass player. In stepped Patrick Swayze. Not the actor, but the bass player who is a close friend of Trevor. The bond was instant and took the band in another musical direction which led to a revamped set list along with recording of the band's singles, "The Risk" and "Letting Yourself Down".

The prior grunge rock sound that was once the template for Sightline songs had been left behind with more modern rock, alternative and pop sounds as the backdrop for their new material. More than two album’s worth of material was written between 2008 and 2012 with only two singles being recorded prior to the band’s hiatus.

You can now listen to SIghtline's first widely released EP, "White Flags", on Spotify or wherever you stream music.

A mix of new music with acoustic versions of older songs.